International Women’s Day is a collective day of global celebration for the social, economic, cultural and political achievements of women and a call for gender parity. 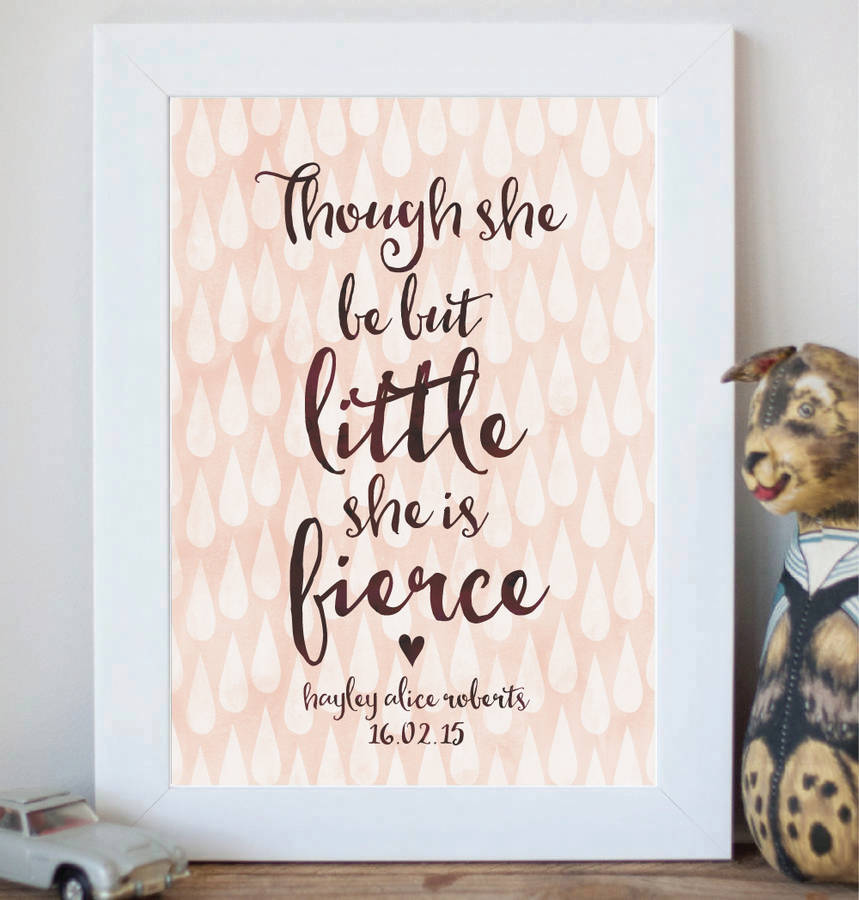 FIVE FACTS ABOUT INTERNATIONAL WOMEN’S DAY
1. Originally called International Working Women’s Day, it was first celebrated on February 28, 1909, in New York in remembrance of a 1908 strike of the International Ladies’ Garment Workers’ Union when 15,000 workers, including many immigrants, marched through the city’s lower east side to demand social and political rights.

2. The first modern International Women’s Day was held in 1914, five years after its inception, on March 8. The day was chosen because it was a Sunday, which the majority of women would have off work allowing them to participate in marches and other events, and has been celebrated on that date ever since.

3. The day was declared a national holiday in the Soviet Union in 1917, and was predominantly celebrated by the socialist movement and communist countries until it was adopted by the UN in 1977. Since 1996, the UN has assigned a theme to every IWD. This year’s theme is “Be bold for change”.

4. According to the UN, it is “a day when women are recognised for their achievements without regard to divisions, whether national, ethnic, linguistic, cultural, economic or political. It is an occasion for looking back on past struggles and accomplishments, and more importantly, for looking ahead to the untapped potential and opportunities that await future generations of women.”

Please enter your email address if you would like us to keep you up-to-date with our news, latest product releases, competitions and special offers.